Soccer fans are some of the most loyal supporters out there. Every game, whether it be MLS or EPL, sees a ton of action on the top teams, but did you know there are many ways to bet on soccer outside of picking the winner of a match?

Most leagues have a unique set of propositional bets, including both short-term and long-term bets. A short-term bet happens in a single game, or even in one half of the game. A long-term bet happens over a longer period of time, such as the prop bet: Cristiano Ronaldo’s Next Club. MLS generally has the most prop bets, with Game Props, Player Props, and Goal Props. Let’s take a look at each type of bet to see what’s best for recreational bettors.

While betting on the moneyline can produce modest wins, betting on the Correct Score can yield massive payouts. You’re guessing the exact score and the winner for any given game. For example, with the DC United vs. Atlanta United match, there are two columns of potential exact scores. The first one is for the home team, and the second one is for the visiting team.

Both Teams to Score

Soccer is the lowest-scoring of all major sports, which creates an opportunity to bet on whether or not both teams will score a goal. It’s a simple “Yes/No” prop for a single game, with odds attached to either side. For example, the Toronto FC vs. New England Revolution game favors both teams scoring at –170. Alternatively, you can bet “No” (+135) if you don’t think both teams will score.

The biggest payouts of all could very well come from Scorecast bets. There are two types: First GS, and Anytime GS. For both, you’re betting on the exact result of the game as well as predicting a player to score, which is why it’s under player props. The player can either score at any time during the game (Anytime GS), or must score first (First GS) in order for the bet to pay. 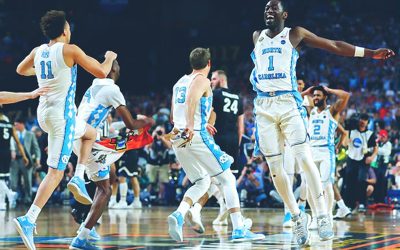 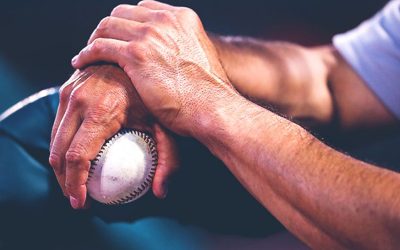 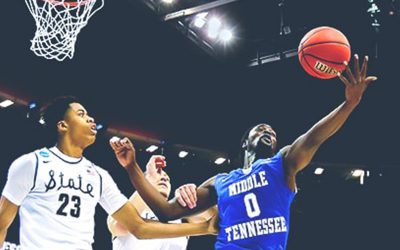 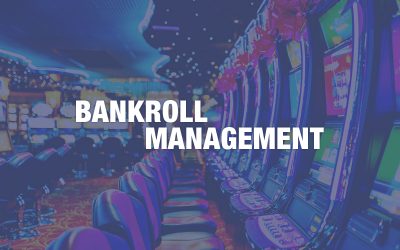